The 5 Pillars on the Path of Evolution

The integral Temple is not a building. It is a life dedicated (to God and) the meaning of life. In order to do justice to the meaning (evolution), it is necessary to care of our consciousness by education (rationalism), cult (empiricism) and ethics (principles).

PURPORT: It is recommended that at least the consumption of small animals be avoided (chicken, duck, rabbit, seafood, etc.).

Far-reaching forgoing of the use of screen devices

PURPORT: Screen devices burden us with misinformation, propaganda and bad company. An excessive use prevents us from being alone and the Muse to visit us with serious consequences for our awareness, education, intellect and spirituality.

Regular reading in the Holy Books

PURPORT: The prominent books considered to be holy, such as Vedas, Torah, Bible and

Qur’an, are little inspired. Both the First and the Second Testaments legitimize slavery and foresee inhuman punishments for sceptics of absurd beliefes. Similarly, the Indian scriptures, the Vedas, place obedience to questionable deities far beyond the meaning and goal of life, the good deed, the evolution of man and humanity. That is the main reason why India has been remaining a pit of misery to this day. When Friedrich Nietzsche said that God is dead, he primarily referred to the Abrahamic Creator-God of the Jews, Christians and Muslims, who is a figure outside the world and not the Living Universe. The Books of Life ignore the old superstition completely. They are the holy, therefore, healing books of our time.

Keep away from zombies and demons

PURPORT: The position of our plan_et in the cosmos or organism of God implies that we are concerned with zombies and demons primarily. Zombies are people who are constantly and relentlessly seeking their own benefits in order to consume as much as possible and exert as much power over

others as possible. Demons are even worse: they pretend to do with good intentions but pursue predatory goals. But even zombies and demons have a meaning, comparable to the position of the prosecutor who does everything possible in court – a place where the truth is to come to light – to punish the accused, no matter whether rightly or wrongly (antithesis). The devotee surrendering to (God and) the meaning of life does not participate in this game. He reflects on his ability to live within the meaning of life, and keeps himself away from vile spirits, unless he has the talent to defend or defeat such creatures (Voltaire: „Crush the infamous thing!“; Grow „Don’t let the zombies win“).

PURPORT: Because a spiritual life without cult, without empirical evidence tends to dogma, 5 integral rituals are practiced in the Integral Temple. They help the devotee surrendering to (God and) the meaning of life to achieve evolution and internication. If communication takes place between two or more individuals, then internication is the communication of a person with the living universe (cf. leadership of God).

The five rituals are:

Discover 50 integral modules more with these Books of Life®

MY LIFE IS A TEMPLE

After a long, long, sacrificial search over the lake Daal until dawn, the direct descendant of Jesus presents Wald Whittman the lost camera lens of his companion Craig Mc Neily… 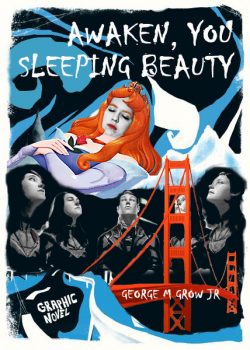 If Wald Whittman is the long-awaited prophet of a Third Age, now, as announced in ancient scriptures, the Angel must appear over the heads of the Prince, his companions, his beautiful niece, the Pearl of the Orient, and many other hopeful hearts at the midnight sky. It appears at 5 past 12. To the loss of a glorious future, Wald turns down, while the others try to pull out their profit. 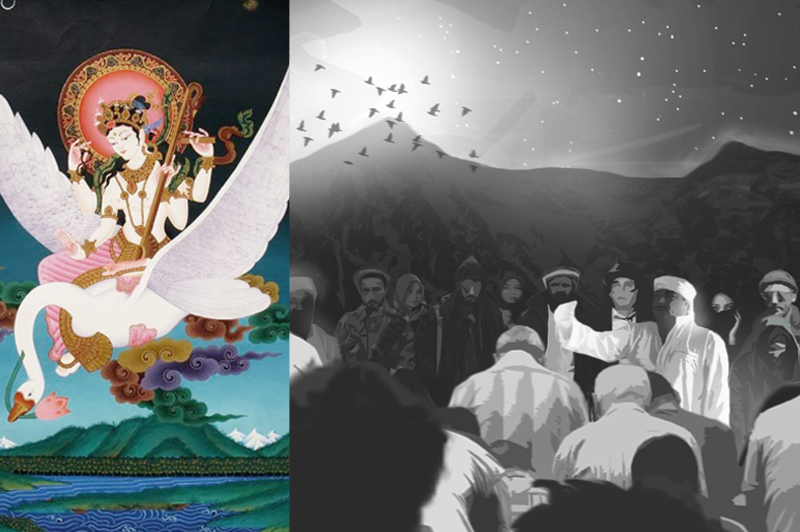 As Plato proclaimed the message of Socrates and the apostles the message of Jesus, George Grow has received the prophetic messages and visions of his young friend Wald Whittman directly and summed them up to this wonderful book:

Karma and rebirth I: There are countless planets in the universe; and because of their position in space and the freedom of mind, they show different tendencies: the movement with regard to the development of freedom and mind can increase or decrease, can go with or against evolution, can be celestial or infernal. On celestial planets, which are naturally small and low in gravity, work is easy, while the infernal planets are huge and show enormous gravitational forces which keep beings grounded. 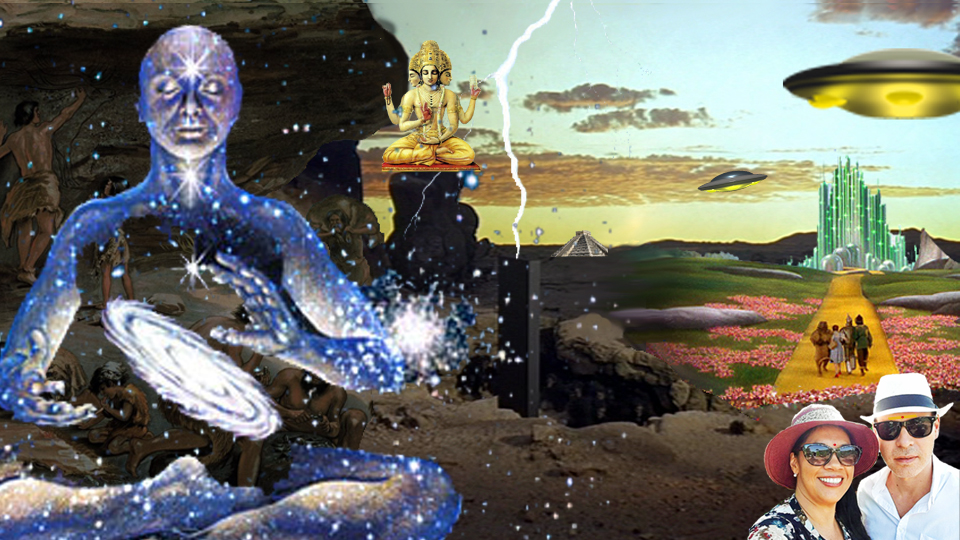 Karma and rebirth II: Destructive, f. e. mentally lazy souls are settled on the latter ones; and only a few of them succeed in rising to higher planets in the foreseeable future or won’t be one of the usefull but unfree insects or bacterias. However, the earth is a rather middle planet. On a scale of 1 to 10, it currently ranks between 3 and 4. This indicates that the sustaining forces outweigh the destructive forces, while the constructive forces are present but behind: Material and to a degree part intellectual evolution outweighs the spiritual one.

Karma and rebirth: There are billions of insects, microbes and bacteria per one person which are needed to maintain the system. This is why there is no need to force people to meet the meaning of life, evolution. Animals do the meaning instinctively and safely, but have little creativity and freedom, which is why they do not know how to help themselves in times of need.

MY LIFE IS A TEMPLE IS A SUBJECTIVE RELIGIOUS COMMUNITY WITH THE OBJECTIVE PURPOSES OF EXPERIENCE SPIRITUALITY AS A CONNECTION TO THE TRANSCENDENT AND THE PROMOTION OF PERSONAL AND COMMUNITY KARMA BY EVOLUTIONARY DEVELOPMENT (MEANING OF LIFE) AND TO PROMOTE OTHERS IN THIS WAY.

MY LIFE IS A TEMPLE DISTANCES ITSELF FROM ANY TYPE OF AUTHORITARIAN, FUNDAMENTALIST, EXCLUSIVIST RELIGIONS, RACISM, ANTI-SEMITISM, FASCISM, SEXISM, MISOGYNY, HOMOPHOBIA AND ALL FORMS OF DISCRIMINATION AND ITS CONTRIBUTORS MUST REFRAIN FROM ANY STATEMENTS AND ACTIONS IN THIS REGARD AND DISTANCE THEMSELVES FROM THEM.